Considered a pioneer in the Pittsburgh dance scene, Nick M. Daniels is the founding Artistic Director of the D.A.N.A. Movement Ensemble (Dancers Against Normal Actions) which he started in 1991. With over 30 years of dance and choreography experience, he has reemerged after a 20+year hiatus. Since returning in 2016 his choreographic style continuously has developed. His style is based on butoh, African, modern and contemporary styles based on pure raw emotion. His creativity often entices the use of soundscapes and video imagery.

His dancing career began at a young age, as a student in McKeesport High School where he began developing and perfecting various styles of dance. The now Pittsburgh resident has a Bachelor of Arts degree in Dance from Slippery Rock University and started the DANA Movement Ensemble prior to graduation. Along with his Company he has received many awards, accolades and favorable reviews from across the country and abroad. 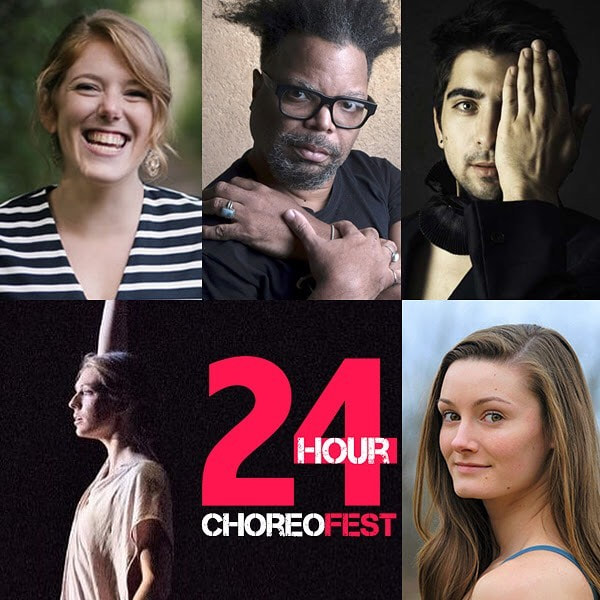