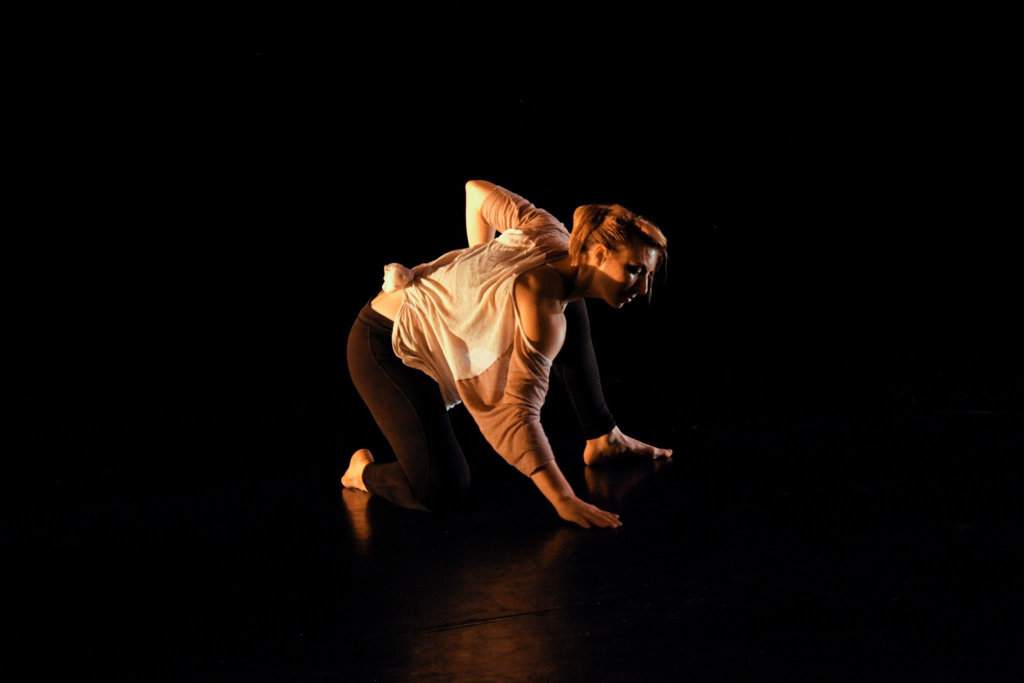 Anne H. Goldberg blurs the definitions of music and dance as a composer, choreographer, performer, and educator, a vanguard of interdisciplinary performance art. She is co-founder and Artistic Director the Tempus Continuum Ensemble, a new music ensemble premiering and performing emerging and living composers. Anne’s music has been premiered and performed by ensemble mise-en, the Boston New Music Institute, the Novatrio, NeoLit Ensemble, and at festivals such as the International Ferienkurse für Neue Musik Darmstadt and the Summer Institute for Contemporary Performance Practice at New England Conservatory. Her artistry has been featured in New York venues such as Symphony Space, the Kitchen, the Flea Theater, and many others nationally and internationally. In addition to Tempus, Anne is Founder and Artistic Director of dance and multimedia company, the Synthesis Aesthetics Project. Through the project, Anne has produced, composed, choreographed and directed a variety of evening length productions through partnerships such as the Emerging-Artist-in-Residency at The Field.
Interview with Anne from 4/2021 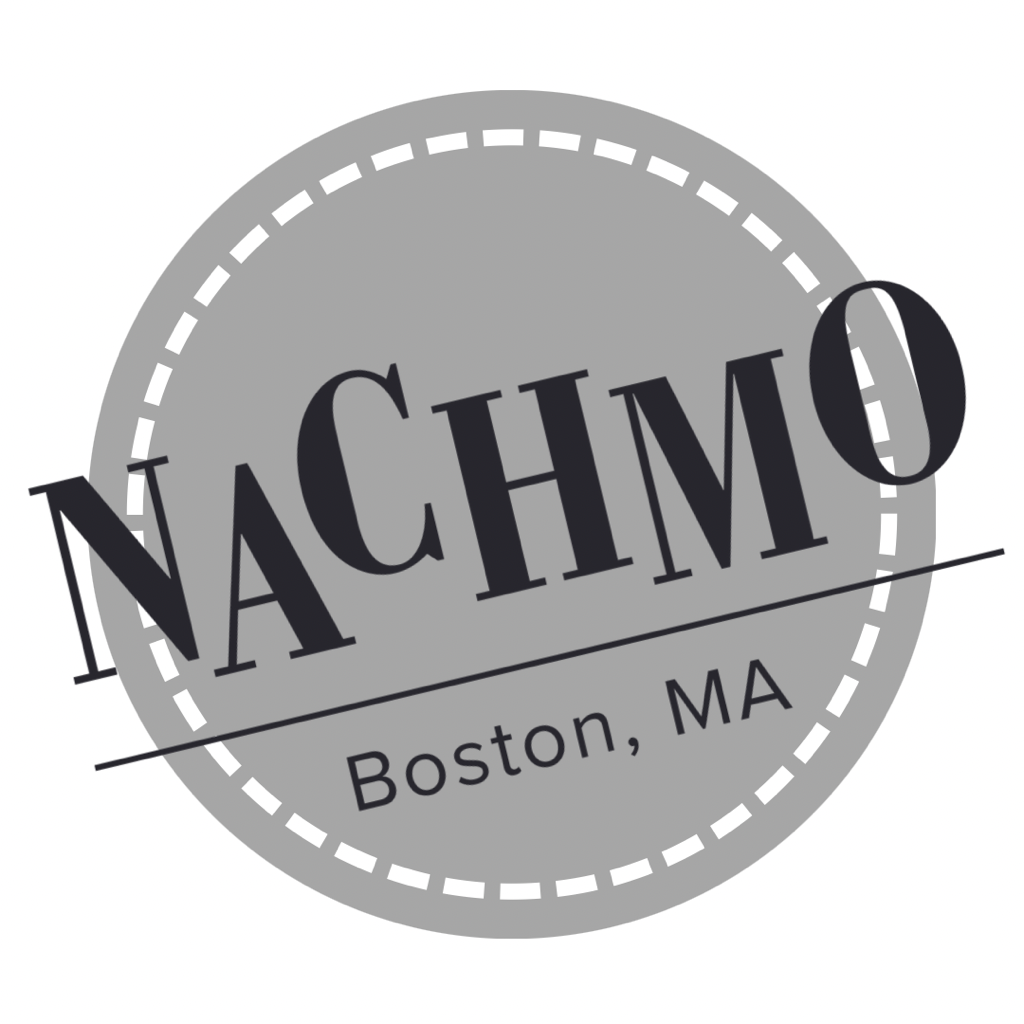