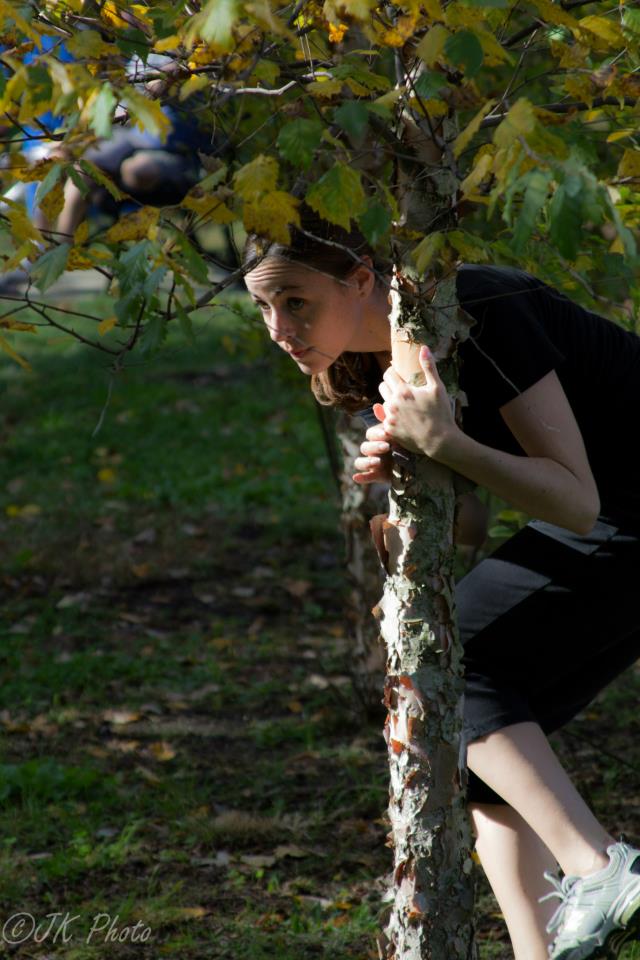 Photo by JK Photo
Caitlin is a native of the Boston area, and has been dancing since the ripe old age of 4. She graduated from Muhlenberg College with a BA in Dance and French, and in 2004 she studied and danced in Aix-en-Provence, France. Since returning to Massachusetts in 2006, she has worked with the Deconstructive Theatre Project, Danny Swain Dance Company, Dunkel and Friends, Quicksilver Dance, Falling Flight Project, and Kathleen Nasti. Her choreography has been presented in various venues, including the Cool NY Festival in Brooklyn, NY, the Cultivate festival in Bethlehem, NH, and Endicott College in Beverly, MA. Caitlin works in arts administration in addition to performing, choreographing, and collaborating. She began dancing with Monkeyhouse in 2007 and looks forward to the next adventure!