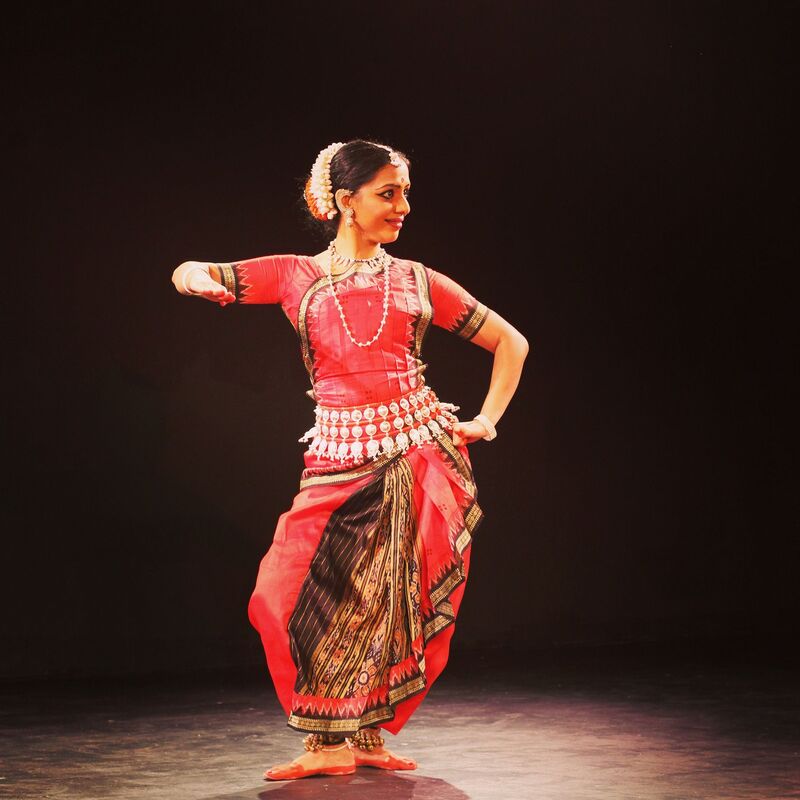 Priya Bangal is a practitioner of Odissi, a classical dance from Eastern India. Priya is a recipient of the Traditional Arts Apprenticeship awarded by the Massachusetts Cultural Council with her mentor Shipra Mehrotra, with whom she continues to train  on a regular basis. Priya presented her solo evening-length debut in Odissi at the Boston Center for the Arts in 2019. She has also performed Odissi at numerous dance festivals and cultural venues in and around the Boston area, including the Harvard ArtsFirst Festival, the Dance for World Community Festival, The Dance Complex and an Education through Dance program at the Fessenden School in Newton. Priya has co-founded Samvād, a forum that facilitates informal interaction between Indian Classical dancers and musicians in Boston. Prior to her training in Odissi, Priya trained in Bharatanatyam dance for several years.