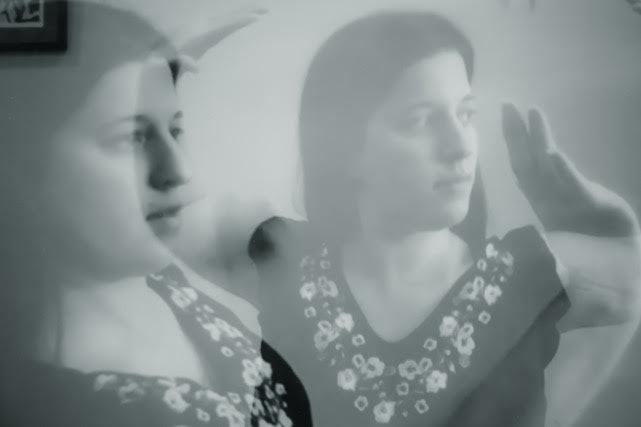 Photo by Olivia Blaisdell
Brenna Banister began dancing at the age of 5. She fell in love with the art form when a move to VT put her under the direction of Jacque-Lynn Mackay. Under the direction of Jacque-Lynn Mackay and Rebecca McGregor, Brenna studied Tap, Jazz, Modern and Ballet. She was a part of Pulse Dance Company and founded an after school Tap Club for her peers. Brenna began choreographing in high school, creating choreography for younger dancers, peers, and camp settings. Brenna moved to Boston to attend Boston University and graduated in 2012 with a BS in Early Childhood Education. She spent one semester as a member of BU's Dance Theatre Group on campus. After graduating, Brenna danced with OnStage Dance Company and was an ensemble dancer in Heartbeat: A Modern Dance Rock Concert. She has presented original choreography with OnStage Dance Company, in NACHMO Boston (2014-2018), in The Dance Complex's aMaSSiT Program (2014, 2016) and many other performances. In 2014, Brenna founded Alive Dance Collective. In 2017, Brenna took on running NACHMO's helm in the Boston area. When not dancing, Brenna works as a preschool teacher.   ​